David Codrea just informed me that Mike Vanderbeogh of Sispey Street Irregulars will be on Fox tonight. 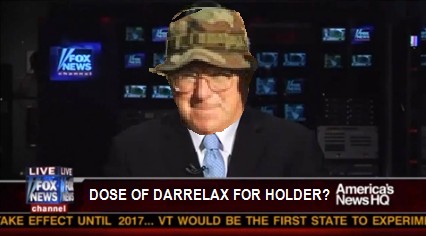 Vanderboegh is on his way to the local Fox News studio, wearing his Sunday boonie hat, to talk Tampa and more.

He called me up and asked how he should refer to me as, and I said I thought “youthful ward” was pretty cool (except I’m actually older than the youngster by a few months)…

Anyway, no idea when it will air, but let’s keep our eyes peeled and keep each other apprised via comments, below.  As soon as I know something, I’ll post it.

UPDATE: Just spoke with Mike–the deed is done. His appearance on Special Report with Bret Baier will be broadcast tonight at 6:00 pm Eastern.