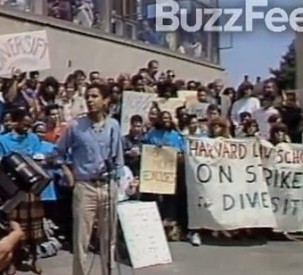 Here’s the question:  Do you REALLY think those Breitbart-obtained videos that will be shown tonight on Hannity’s show on Fox will tell the real truth about Obama?

Do you REALLY think that Fox would allow anything even CLOSE to the truth about Obama’s identity, his commie associations, his foreigner status to be aired on Roger Ailes’ precious network?

Come on.  I’m not expecting much.  At least not with the vids to be aired on Faucks this evening.

But you can bet that if there are videos in which Obama incriminates himself as the foreign national enemy within, it WON’T show up on Faucks or any other “news” channel.  Trust me.

You’ll have to look for it elsewhere.

4 thoughts on “Do you really think Fauks will air incriminating evidence against Obama? Really???”