They’re On the Other Side: GOP Senators Call in Tech Giants to Remove “Hate Speech” or “Misinformation” — Will Give Tech Giants OK to Delete More Conservative Content

It should be clear at this point that many Republican lawmakers on the other team.

It doesn’t matter if you are pro-Tump or a Never Trumper– as long as you are conservative you made their list. 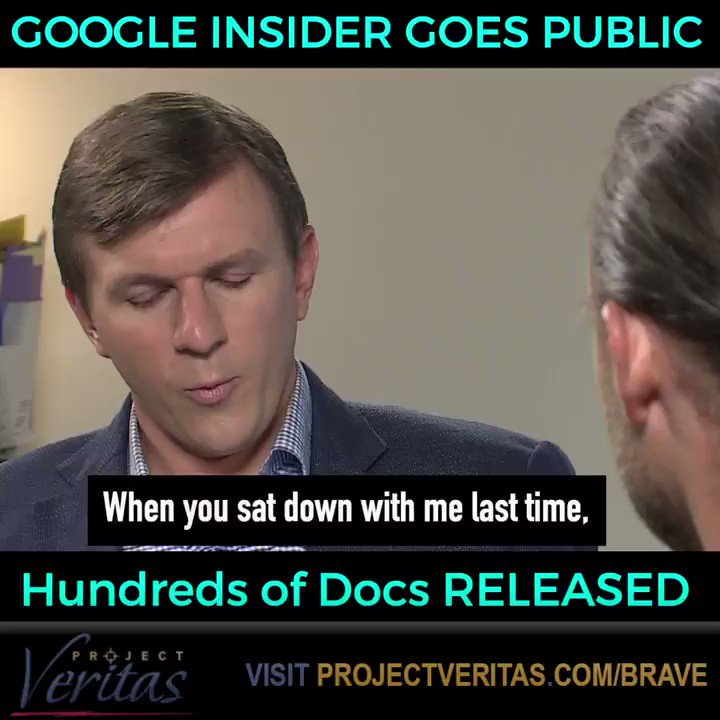 One of the documents includes “news black list site for google now.”

1,794 people are talking about this

According to Project Veritas this is a “Manual list of sites” excluded from appearing as Google Now stories.

Facebook deleted over one billion page views to conservative publishers after the election. Facebook continues to wipe out conservative content on their platform. Thanks again to James O’Keefe and Project Veritas we know this was the plan.

On Wednesday the Senate Commerce, Science and Transportation Committee is holding a hearing on Mass Violence, Extremism and Digital Responsibility.

Republican Senators and Democrats will push the tech giants to crack down on free speech. The tech giants will love this. This is what they have been doing for two years now.

The Republican Party is not equipped to fight the battles conservatives and populists face in today’s world.

The GOP fails to protect its own supporters.

They’re On the Other Side: GOP Senators Call in Tech Giants to Remove “Hate Speech” or “Misinformation” — Will Give Tech Giants OK to Delete More Conservative Content