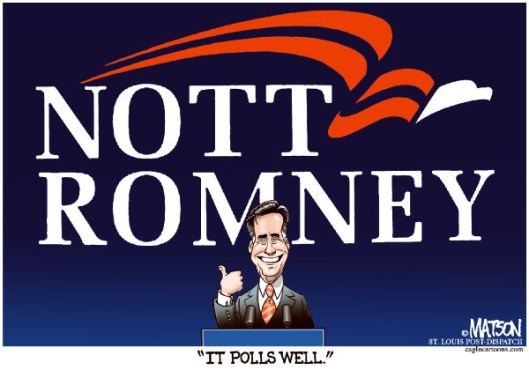 Game on in Iowa as GOP attacks target Gingrich

“At the end of the day, people are going to have to decide what they can live with,” said Amy Kremer, the Tea Party Express chairwoman.

She was among the group of conservatives that grilled Gingrich during a private two-hour meeting in Washington on Wednesday over his busy post-congressional consulting career, a potential liability as the Republican base yearns for an outsider.

“It wasn’t a walk in the park for him,” Kremer said, adding that the free-wheeling discussion touched on Gingrich’s discipline as a candidate, his support for climate change legislation and his acknowledged marital infidelity.

But, she said, Gingrich’s frank responses — he says he is chastened and more disciplined than before — turned some skeptics.