Both of George Webb’s YouTube accounts were pulled shortly after he posted this video (below)  A COUPLE OF WEEKS AGO, in which he explains that these riots are not organic, they are false flags to bring about the replacement of US police departments with NATO contractors and mercenaries.

He says that the DNC, through key players, like Minnesota State AG Keith Ellison are helping to orchestrate the rioting across the country, using Black Lives Matter and Antifa, financed through “donations” made via GoFundMe and the DNC’s ActBlue funding platform.

These riots are being allowed to happen by DNC mayors and governors and he says, “We have to look at [protests / riots] as just that: feints and demonstrations coming from the real enemy, which is the people who want to replace your police force…

…and that is NATO and the CIA.”

It was Joe Biden’s idea to expand NATO. Why stop at Europe? China. Morocco. Next to be admitted. Half of NATO’s money comes from U.S. NATO will enforce mandatory global vaccines in the name of world … https://brassballs.blog/home/worlds-police-force-just-got-bigger-police-state-nato-new-one-world-order-china-morocco-biden-donilon-2030-2020-europe-libya-operation-unified-protector-stoltenberg-gates-foundation-un-united-nations

He says, “I can assure you, this is a tried-and-true plan that NATO has used, in conjunction with the CIA for a takeover, city-by-city of all of a country’s police departments,” a tactic that was outlined in a book by Doug Valentine called ‘The Phoenix Program’.

“This happened with UN Peacekeepers, not only in Bosnia and Kosovo but Afghanistan, Kazakhstan, Syria, Libya, Sudan, Yemen, Haiti.

“We looked at the players in our series, talking about Carl Bildt and David Petraeus and…

…the reason why it’s important to show the plan is that you don’t want to go for these fakes and feints and the demonstrations that the generals on the opposite side do and put all your time and energy…into the demonstrations or the feints.

“You want to focus on what’s the actual plan and then devise a defense to that plan.”

Webb refers to Harry the Greek’s recent posts on

about NATO Secretary General, Jens Stoltenberg, head of the One World Order Police State and… about the Strong Cities…

Congress pays 125 cities to defund their police -brassballs.blogOnly 34 are in the U.S. With diplomatic immunity for the mob. All to get Democrats to regain the Presidency and Congress. Defund the police is a program of the UN. Paid for by the Pentagon. DHS, Stat…https://brassballs.blog/home/nato-un-las-vegas-detroit-strong-cities-congress-pays-125-cities-give-up-control-police-loretta-lynch-attorney-general-doj-justice-department-kerry-obama-biden-global-world-defund-sawab-fbi-cia 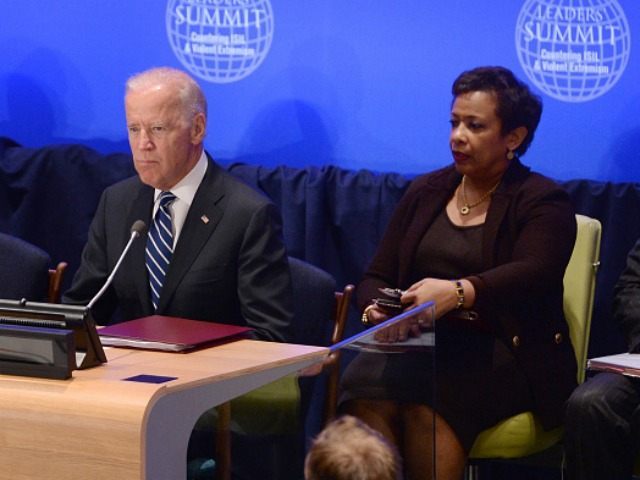 Obama Administration and UN Announce Global Police Force to Fight ‘Extremism’ In U.S.This amounts to nothing less than the overriding of American laws, up to and including the United States Constitution, in favor of UN law.https://www.breitbart.com/politics/2015/10/02/obama-administration-and-un-announce-global-police-force-to-fight-extremism-in-u-s/

Webb continues, “But again, the thing we’ve concentrated on in our series is exposing the network. That’s the sort of counterintelligence that takes the least amount of work. Almost – laughably – hardly any work to get the maximum amount of results.
How do we make this stop? Webb proposes a “declassification strategy” of two key documents to identify who the players are. He says that John Radcliffe, as the new DNI is the one positioned to do this.

A memo between Hillary Clinton and Huma Abedin referring to “Anthony Weiner’s trusted staff”, relating to who configured the Blackberrys. Webb says, “Expose the administrator [i.e., Imran Awan]…the administrator knows all of the emails in a company…

…they’re the perfect person to go to, to get the whole network.

…this is a key person that you wanted collect the evidence and…interview and also bring in front of Congress to question, subpoena.

He says this memo was already published by WikiLeaks but needs to have its redactions removed.

“We have several Congressional committees, as well as the Inspector Generals saying these [phones] were used for nefarious purposes…We’re just recommending [unredacting] part of a memo that’s already out, that says who configured the phones for Anthony Weiner’s “trusted staff”.

The other one is a State Department memo with 22 redactions revealing the identities of the operatives who did the Iran nuclear deal. He says this would also point to who did Libya, Syria, Sudan, Yemen, Congo, Haiti, Honduras and Colombia.

He says, “Those are going to be the same people who replaced the police departments in those countries with DynCorp – or other contractors, like Blackwater. Mercenary contractors.

“Those are going to be the same people who want to replace the police departments in the US.

“It’s just that simple. If you have somebody who goes around the world doing this strategy, this Phoenix Program strategy in all these countries – in 30 or 40 different countries – and then you see them do 2 or 3 police departments in your own country…

…starting with the key conspirator, Keith Ellison working directly with Imran Awan and they do three of the departments in lockstep prediction of replacing the police departments, as we predicted on the channel…

“They’re gonna do demonstrations through the DNC to make it look organic and this is something we can easily predict, if we expose – just lift a masking tape on who configured…

…these phones for this dark network, for this criminal enterprise of taking over the United States’ key enforcement arm, which is all of our police departments.” 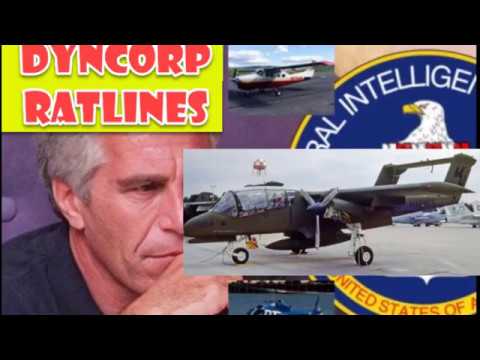 DNC’s Plan to Replace Our Police with NATO Contractors – Dyncorp and Blackwater AgainBoth of George Webb’s YouTube accounts were pulled shortly after he posted this video last Saturday, in which he explains that these riots are not organic, they are false flags to bring about the rep…https://forbiddenknowledgetv.net/dncs-plan-to-replace-our-police-with-nato-contractors-dyncorp-and-blackwater-again/

1 thought on ““Replace US police departments with NATO contractors and mercenaries.””