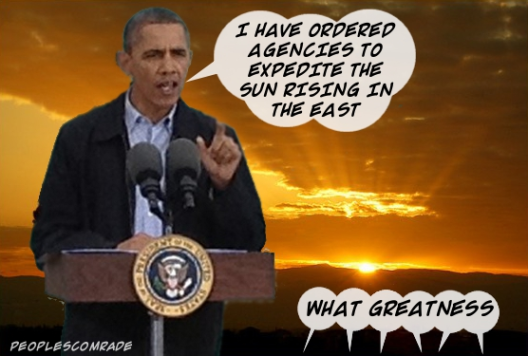 On March 15, 2012, just a few days before the story of Trayvon Martin’s killing in Florida became a national sensation, Jose Carranza, 32, found his way back into the news.

Like George Zimmerman, Martin’s killer, Carranza is of Peruvian descent. Like Zimmerman, Carranza killed a black youth. Only he did not stop at one. He killed three. And on March 15, he was sentenced to 155 years in prison for his crime.

Why Zimmerman is a household name, and Carranza is not, tells us everything we need to know about the way the Democratic-media complex works. And rest assured, it has nothing to do with the relative horror of the killings.

Here is what happened in a New Jersey schoolyard on the night of August 4, 2007, and be warned, this account is not for the faint of heart. . . [more]