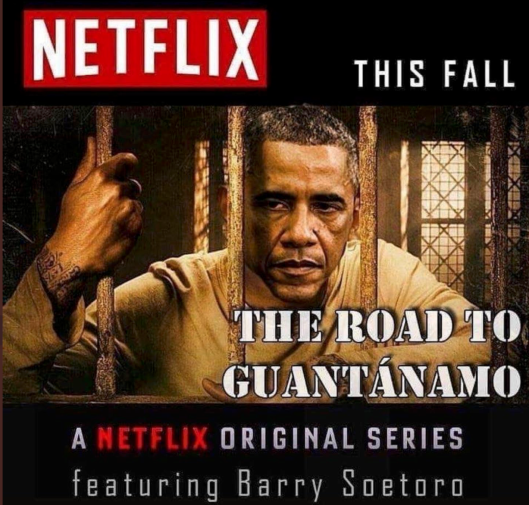 Assembled and posted by Baldilocks.

Parts One and Two are here and here.

101. The Obama IRS allowed illegal aliens to claim tax refunds, despite the aliens not paying taxes; the Treasury Inspector General for Tax Administration reported that just four addresses in Atlanta, Georgia, received a combined total of 43,000 illegal-alien tax refunds worth $67,000,000.