May the sound of a baby’s cry haunt him for the rest of his days.  And nights.

“George Santayana said that those who fail to learn from history are doomed to repeating history. Today marks the 245 anniversary of the passing of The Stamp Act. It was repealed one year later, however the spark of the American Revolution was ignited. 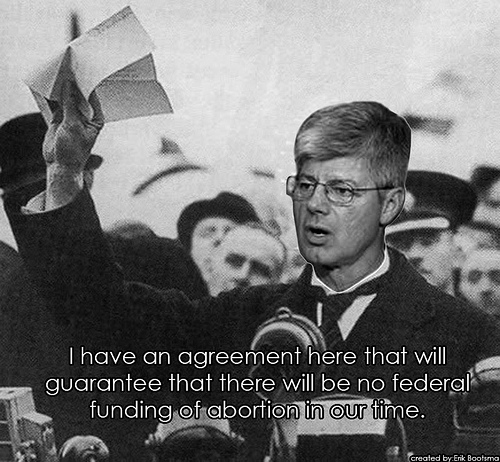