The following is a series of tweets posted by NavyJack on June 18, 2017

It appears that we have travelled a bit fast and that we need to make sure everyone has a solid foundation before moving forward.

Andrew McCabe is the acting Director of the FBI. He is a vocal opponent of President Trump. LINK

Mr. McCabe is responsible for the counter-intel investigation that underpins the #RussiaGate collusion theory. 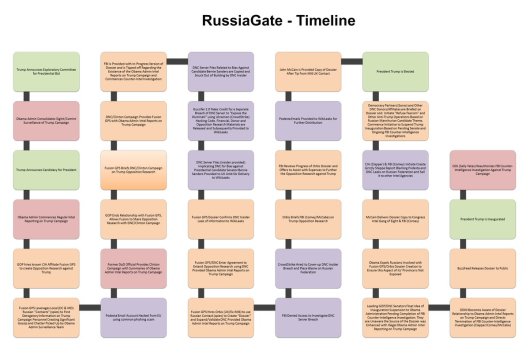 Mr. McCabe works closely with the CIA and the NSA in conducting counter-intel investigations. LINK 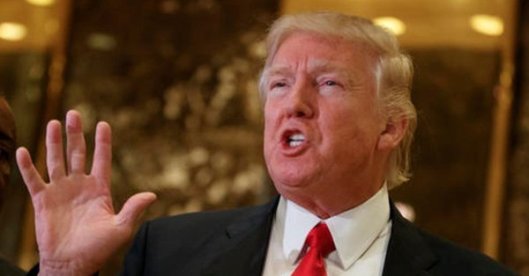 Mr. Rosenstein was confirmed in the Senate with a 94/6 vote.

A few days later he produced a memo that severely criticized James Comey.

Mr. McCabe knew that the #RussiaGate investigation had come up empty and Comey intended to end it. LINK 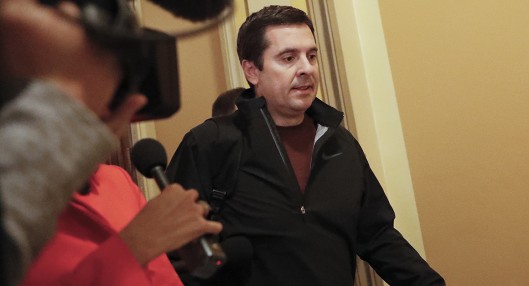 This is unacceptable to #DeepState. LINK 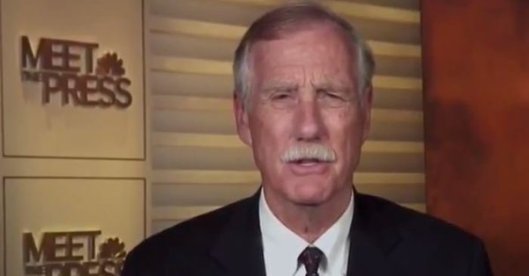 Mr. Rosenstein is responsible for the appointment of Mr. Mueller as Special Counsel for the #RussiaGate probe.  LINK

The White House had considered a recommendation for Mr. Mueller to replace Mr. Comey as Director of the FBI.  LINK 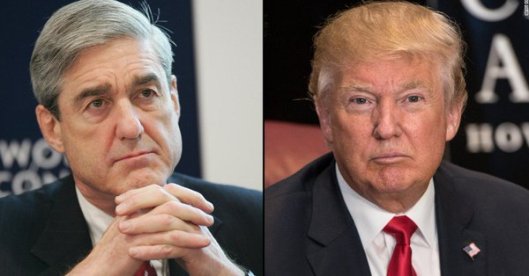 One way or the other, Mueller would be #DeepState’s point person to push forward against the President.  LINK

The Washington Post ran an unsourced story on Wednesday and again on Thursday claiming that Mr. Mueller had commenced and investigation into possible obstruction of justice on the part of the President with regard to the firing of Mr. Comey. LINK

Of course this report was false since nobody, especially Mr. Mueller, would be so ignorant of the Constitution to think the firing of Mr. Comey could be used as the basis of an obstruction of justice claim. The article was propaganda.

The article claimed 5 independent sources. It generated a response from the President that if true, it meant that the person who had recommended the firing of Mr. Comey had appointed a special counsel that was investigating the President acting on a recommendation that he (Mr. Rosenstein) had made. I doubt the President actually ever believed the story was true. LINK

The first thing everyone needs to understand is that these leaks do not just happen.

Whether they are true or untrue, the NY Times and the Washington Post are collaborating with #DeepState leaders.

Neither is going to run a story that hurts #DeepState or helps the President. It would not matter if Mueller walked into the HQ of the Times or the Post and handed them a story.

Before they ran it, they would clear it with #DeepState in Kalorama. LINK

So why would the Times or the Post run a story that would be proven inaccurate within 72 hours? LINK

They do it to capture the MSM air time, especially on a Friday night so that the story hangs throughout the weekend. LINK

The MSM does not have to run a correction once the source story is proven to be false. This is the key to effective propaganda.

In this case the propaganda worked. Every single network consumed the entire weekend with the story that the President was now the subject of investigation for obstruction in the firing of James Comey.

Any legal scholar would tell you that the story was ridiculous and had no legal merit. That is not relevant.

The effect it had was to energize the opponents to the President.

This type of propaganda will happen every week from now until the special counsel completes his work.

I’m certain that the President’s lawyers have advised him to be more cautious on how he phrases his tweets in the future.

This type of propaganda will be used by the House and Senate Select Intelligence Committees to fuel speculation and keep the #RussiaGate collusion and obstruction theories alive. It would be difficult to get people to turn out to protest for impeachment of President Trump on July 2nd if the #RussiaGate and obstruction conspiracy theories did not have fresh fuel. LINK

The next target for propaganda will be Jeff Sessions. That propaganda cycle started a few hours ago with this story. LINK