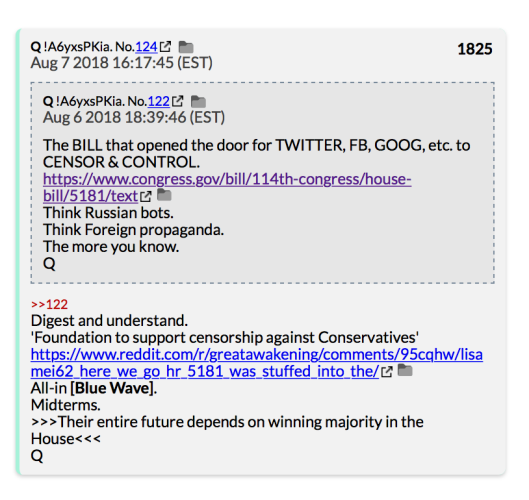 This bill expresses the sense of Congress that:

The Department of State shall establish a Center for Information Analysis and Response to:

When selecting participants for U.S. educational and cultural exchange programs, special consideration shall be given to students and community leaders from populations and countries deemed vulnerable to foreign propaganda and disinformation campaigns.’