Preface – We Are All Somewhere Under The Lockdown, An America “Operation Rainbow”

In my first edition of the book “Somewhere Under The Lockdown”, I, George Webb, citizen journalist in Washington, DC, predicted a military lockdown after a false flag attack.  On January 6th, elements of the 4th Psychological Operations Unit of Special Forces located in Ft. Bragg, North Carolina hired provocateurs from Antifa and false flag right-wing extremist units to storm the Capitol to smear a peaceful election watch party.  I was right in the thick of the hire provocateurs which I called “Orange Hats” after the knit hats then donned before assaulting the low barricades on the Mall side of the Capitol.

This false flag Storming Of The Capitol and the Capitol Lockdown that followed was just the last provocative event that ushered in a new series of lockdown actions on the American people.  Incoming President Joe Biden now talks of martial law and a six-month national mask policy.  The script has already been written that Joe Biden saved American from pandemic with this thoughtful and prescient policy, reinforcing the self-congratulation of the Deep State’s lockdown actions on America.

As a citizen journalist, I, George Webb, believe I discovered the key communications server located at the Sergeant of Arms office, between the US Congress and the UN Senate in May of 2017.   A key aide of Nancy Pelosi named Imran Awan managed encrypted blackberry communications devices with Pelosi’s laptop server for these dark weapons programs like CoronaVirus.  This is the exact location where Nancy Pelosi’s laptops were stolen in the recent staged attack on the US Capitol.   The five dark weapons programs were conducted in Pakistan for potential lockdown use, beginning in 2011.

This book will also challenge the traditional thinking that CoronaVirus appeared spontaneously in nature.  This book will outline how CoronaVirus is, in fact, engineered.  This book will describe how a CoronaVirus is a tool to lock down a population, separate the communication of families and social groups, and cause paralysis of the targeted economy.  You will see how these bioweapons programs are funded by the US Congress with kickbacks to the politicians in Washington. 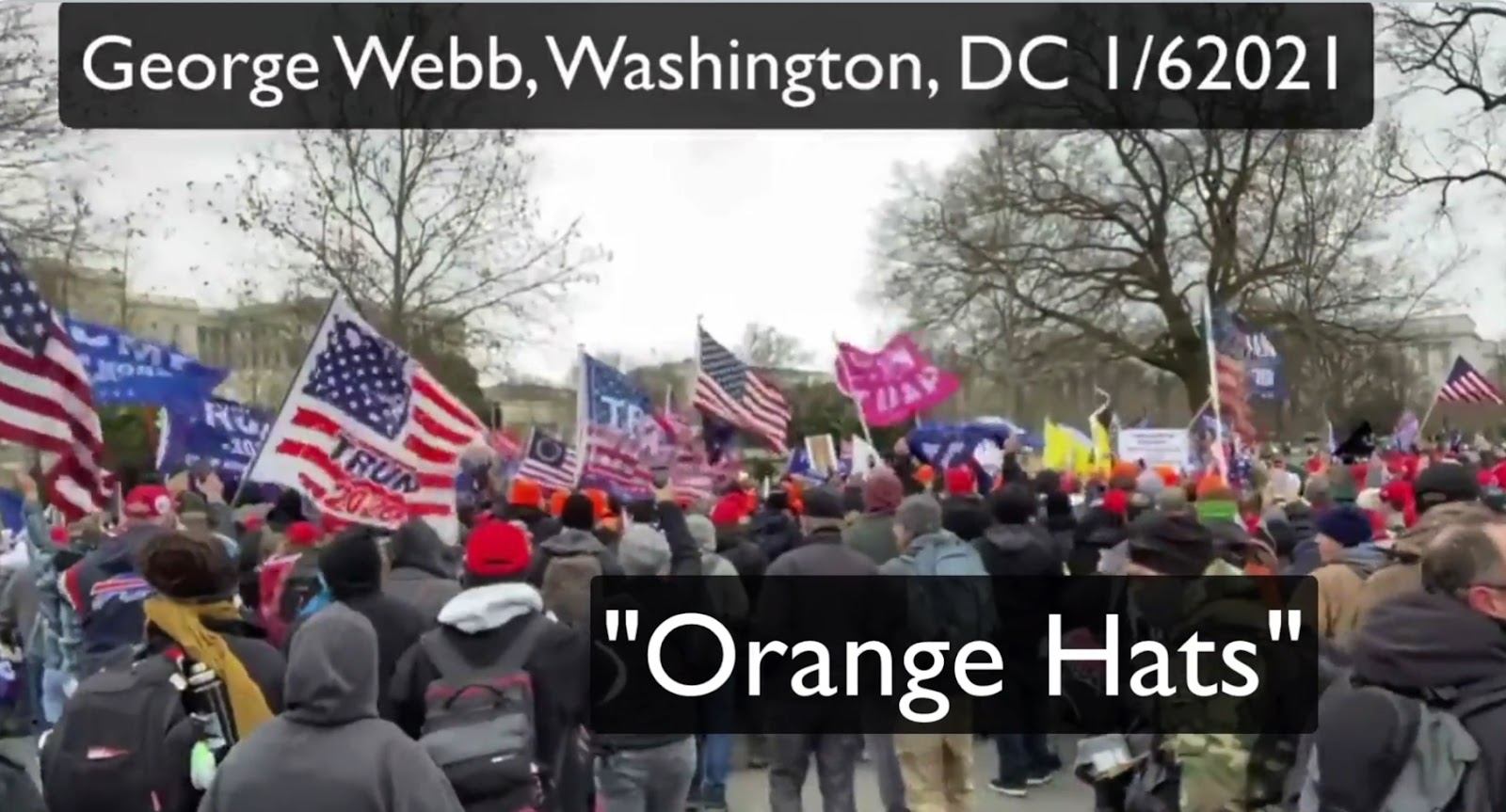 In The Staged Storming Of The Capitol, Nancy Pelosi’s Laptop That Managed Bioweapons Programs In Ukraine And Pakistan Was Most Likely Removed By “Protestors”.

In this book, we will show the connection between these servers and the development of CoronaVirus strains in Pakistan and China, all made possible by Terabytes of information streaming from the US Capitol to Pakistan and Ukraine.

In the making of this book “Somewhere Under The Lockdown”, we highlight ordinary Americans with extraordinary courage and resolve to get the truth to the American people. We introduce you to Professor D. Hamamoto, a Ph. D. of History and Culture who informs us this same type of lockdown has happened eighty years before through the Japanese internment camps in California and the greater American West.