I tried… I really tried to watch the socialist clown circus that passed as a presidential primary debate, but my brain could not compute and my tummy could not take the agida.

The stupid was rampant.

But some observers were able to make comedy gold out of the mess. Shem Horne’s live tweet thread among them  He deserves an attaboy for sitting through the interminable debacle.

I agree with Lisa Mei Crowley. I couldn’t stay with it either.

And by the way… THIS 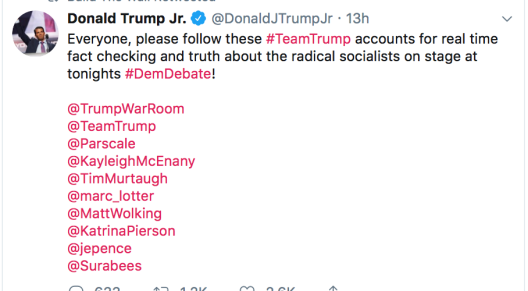 “As for me, I cannot see any one of these pathetic examples of humanity beating Donald Trump in 2020. To have to endure the continued libeling and trashing of him and by extension all of us is painful in the extreme, but if it means allowing them to expose themselves, their party and what they intend to do to this republic (that is, finish it off for good) to as many people as possible, then so be it. Strong medicine. Plus, you have the bonus of watching the first president ever to ram it right back down their throats twice as hard. I’ll cope.” — JJ Sefton, The MORNING REPORT 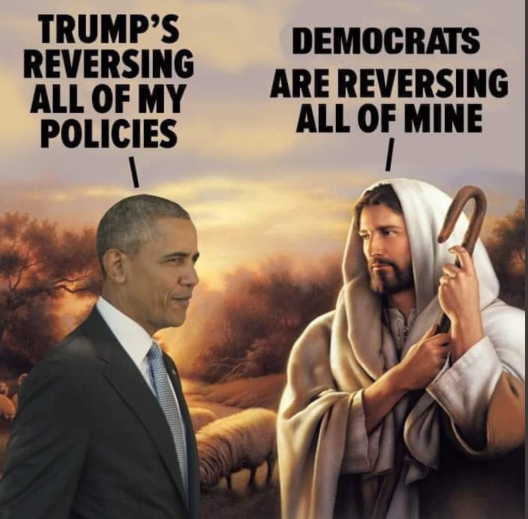